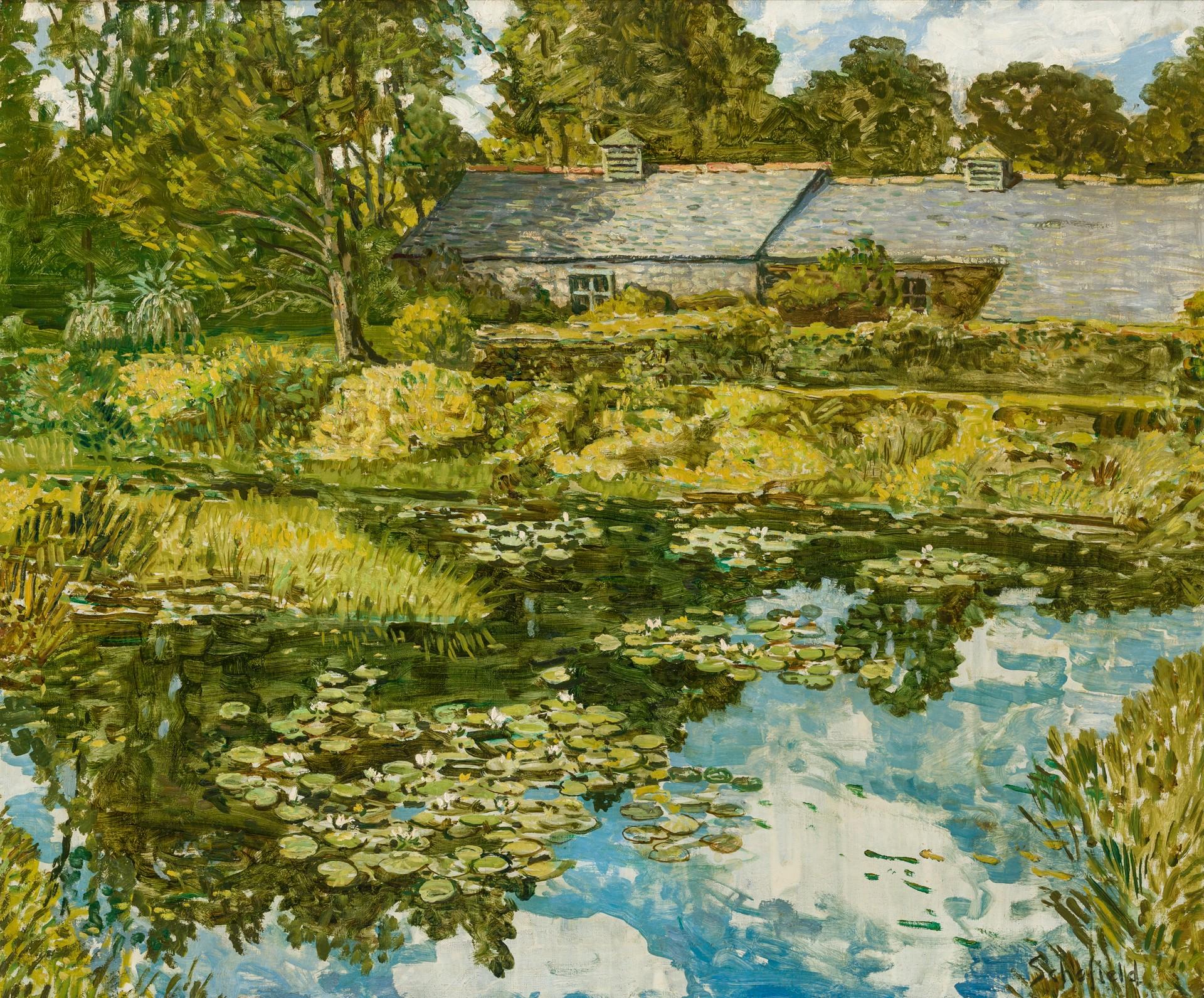 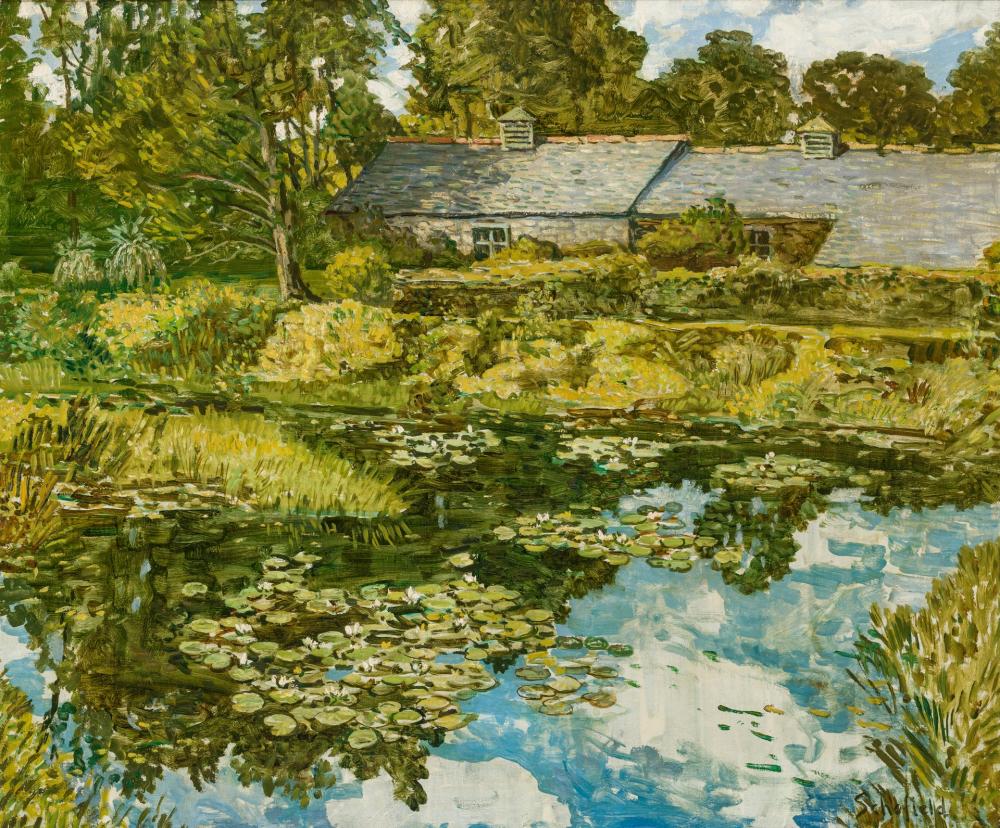 The Farmhouse and Pond