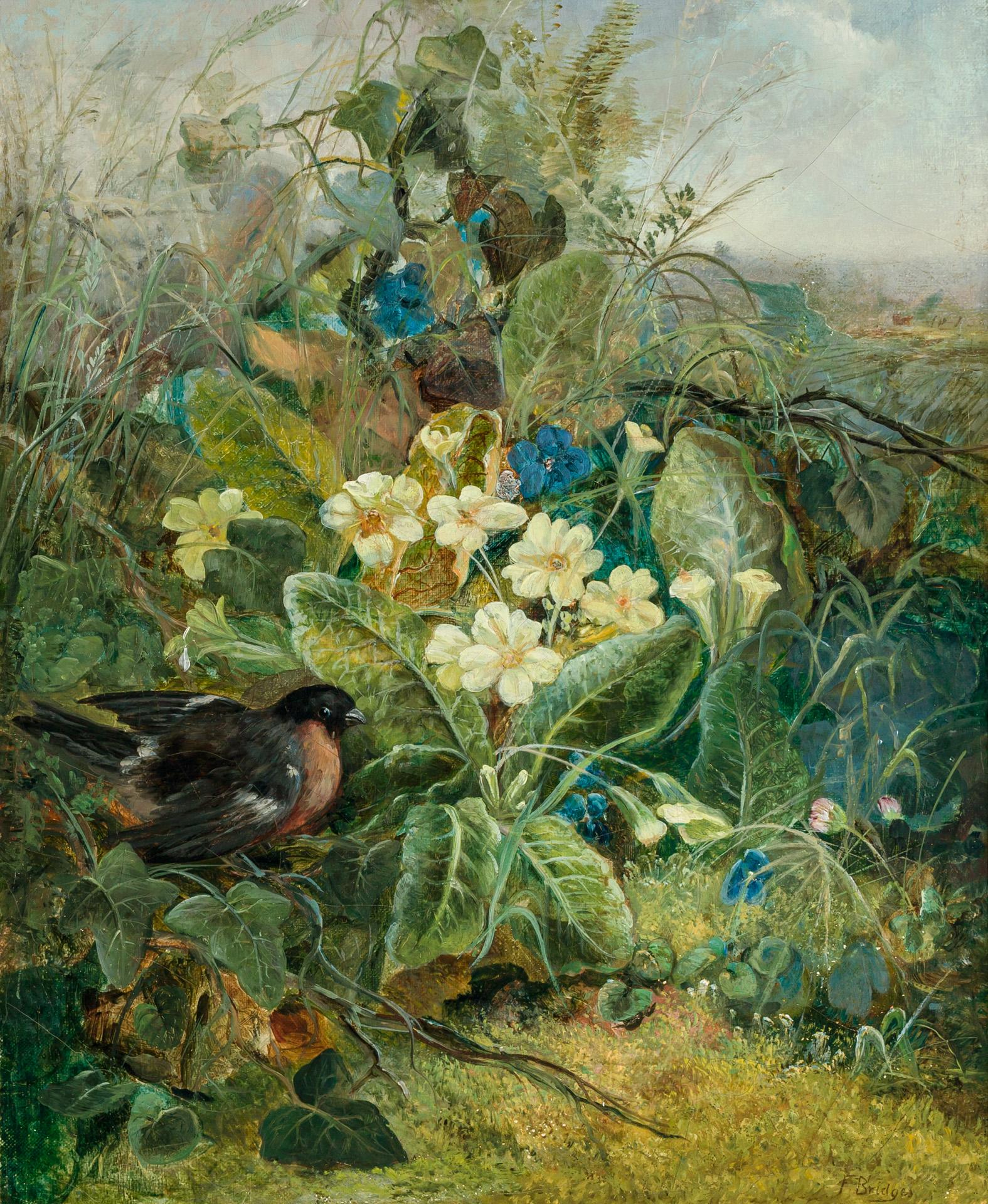 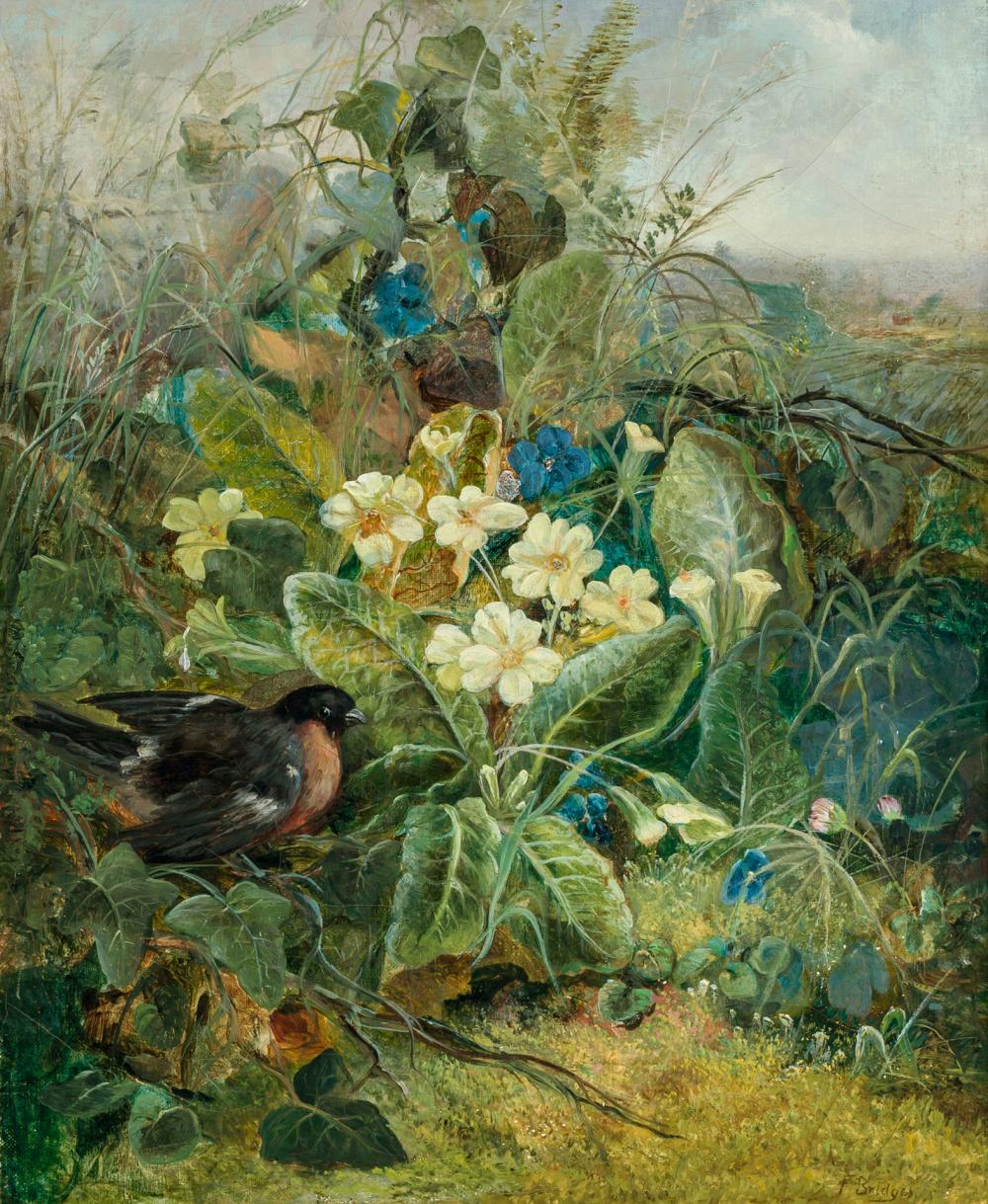 Other Notes: In a Carrig-Rohane frame.