Back to catalog
Lot 11 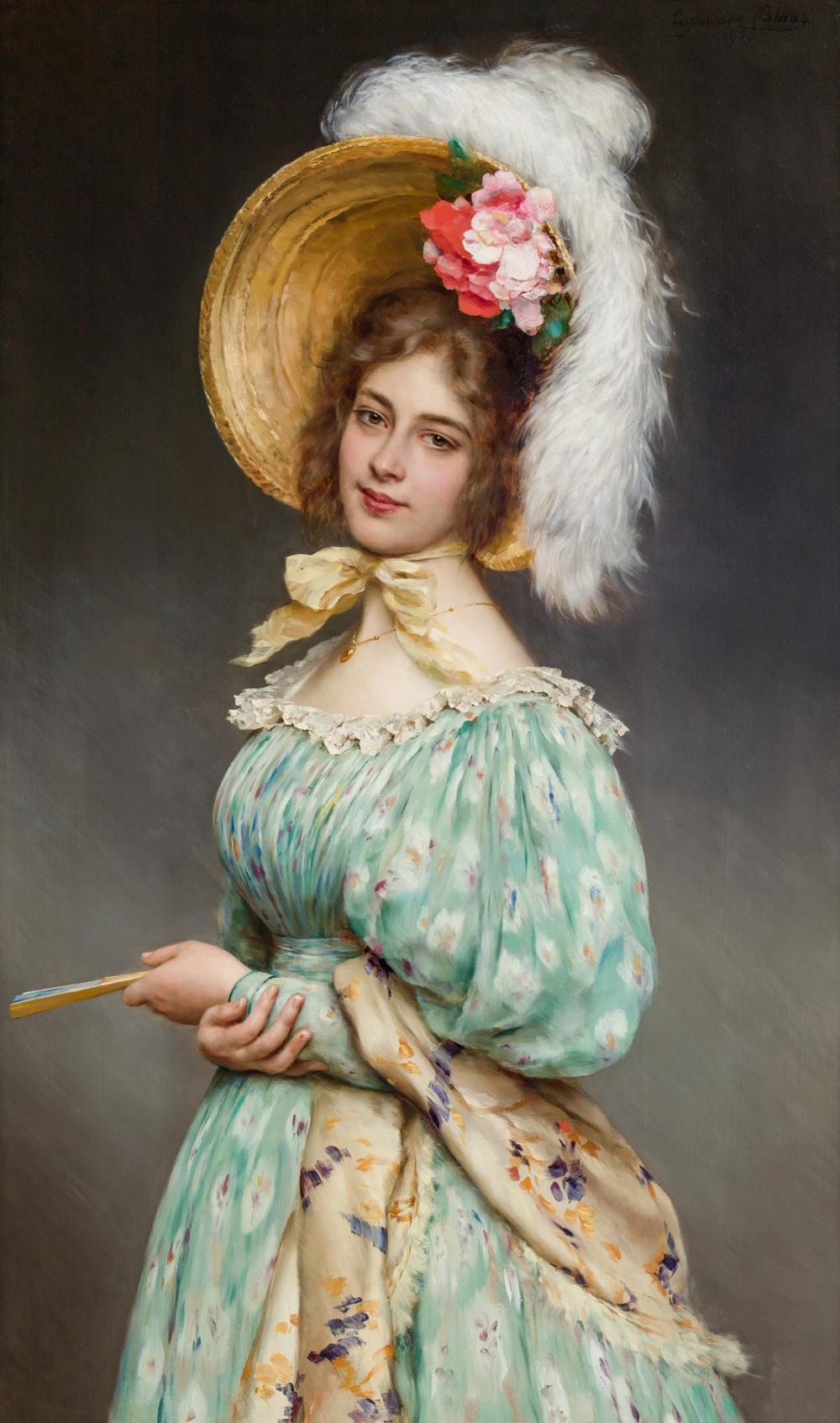